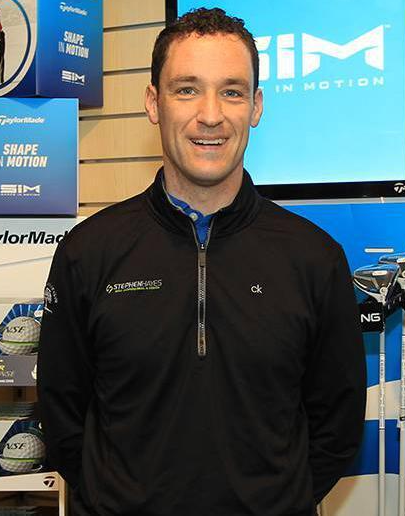 Stephen qualified as a PGA professional in June 2007 having worked as assistant professional to Paddy O’Boyle in Bandon Golf Club and Brendan McDaid in Rathsallagh Golf Club.

Stephen’s goal is to provide a friendly and exceptional coaching service to clients in all areas of the game using the latest technology.

Since joining the PGA in 2014 Stephen has built a strong reputation, having been named as one of Golf World’s top 100 coaches in Great Britain and Ireland in 2012. Stephen has also coached both club teams and individuals to Munster and All Ireland success. 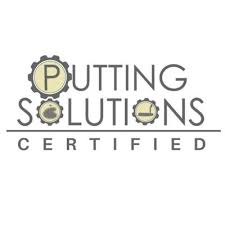 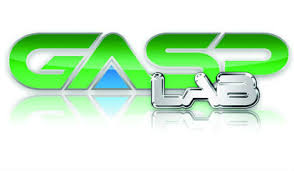